For many it came as a big surprise; the announcement last November that ID Logistics was going to take over our company, GVT Transport & Logistics. For many employees it was quite something to digest. Understandably so, particularly if you've been employed here for so many years. GVT usually was the one taking over other companies. Until now, that is. This time we suddenly found ourselves on the other side of that playing field.

In the first instance, many clients responded with surprise as well, but as we explained our position further they showed their interest in and understanding for the road we'd chosen to travel. After all, the merger with IDL will only broaden our service provision in the field of warehousing-related matters. At the same time we, as transport branch, will retain the strong connection with BTT resulting in clients benefitting optimally from multimodal transport solutions. As per usual, the GVT management will remain responsible for the day-to-day routine. Our current IT systems as well will continue to exist in the same structure. The IT departments of IDL and GVT will be joined, and the same applies to HR and Finance.

Under the flag of IDL, we will become increasingly visible to big international clients who would, otherwise, probably have overlooked a national player such as GVT. At the same time, IDL will benefit from the large variety of Dutch businesses that will come into their vision via us.

In view of IDL's Pan-European transport ambitions it is understandable that the GVT name will fade into the background. Our own experience shows that a name change cannot take place from one day to the next. We will be working on this in the time to come under the campaign “We’ve got a new ID". This campaign will be launched during the big “Moving forward together” event on 12 March, which we organised for our employees.

End of an era

For me personally, the takeover of GVT marks the end of the more than 30-year daily and close collaboration with Wil Versteijnen. Wil is a man with a strong vision and an unparalleled drive from whom I've learned a great deal. In addition to a lot of hard work we always had a lot of fun together as well. It is with gratitude and pride that I look back on this beautiful period for which I would like to thank Wil from the bottom of my heart.

Meanwhile, nearly three months have passed since the takeover was definitely confirmed on 19 December 2021. A time in which we were able to get used to the idea that from now on we are part of a beautiful and ambitious international company, with all the advantages and lovely opportunities it brings. GVT and IDL had already been collaborating closely for a number of years as partners. It always came with that pleasant feeling of clicking well and positive energy. I would like to say to Marco van Walraven and the complete ID Logistics Benelux team; great to be part of the club! Together, we are going to make a splendid job of it!

As GVT we always sported the ambition to play at the highest level. Or, as we always used to phrase it; we are going for Champions League level! Now that we've become part of ID Logistics, we will, and I'm convinced of that, keep on playing at that highest level. I therefore look forward to the future with great enthusiasm. 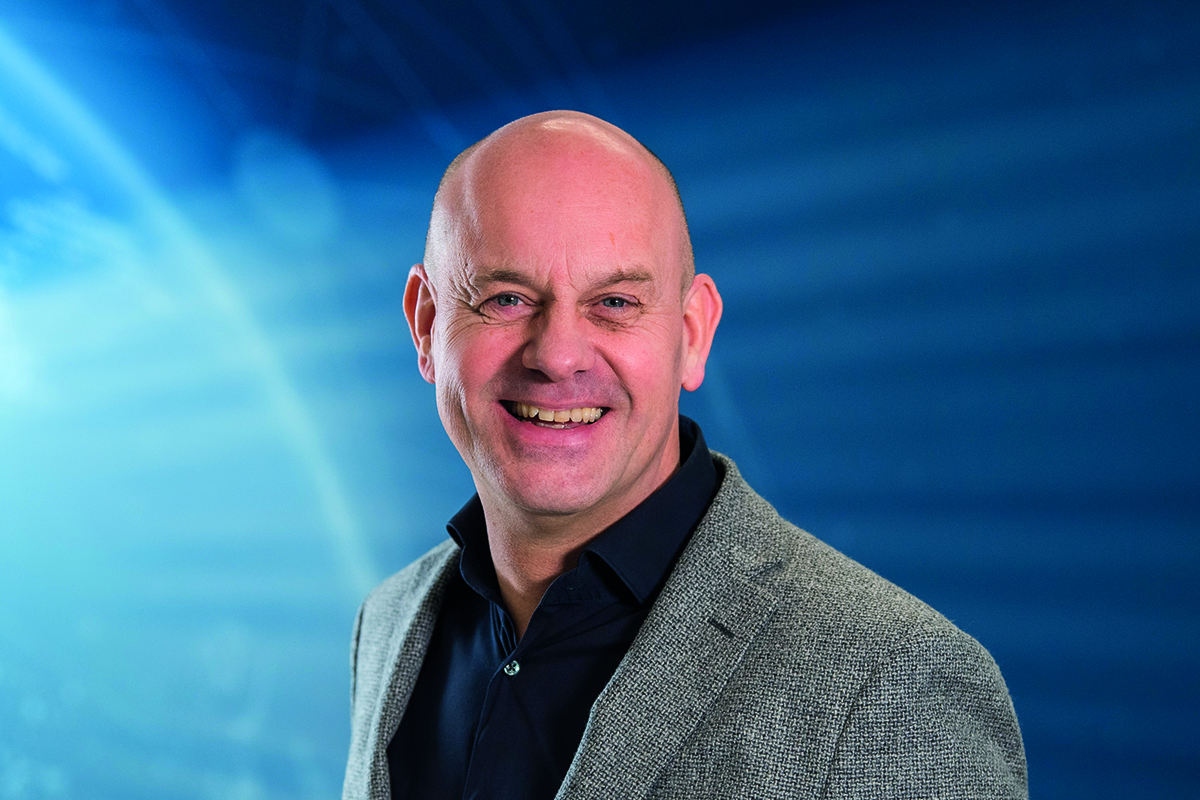 The GVT / IDL website use cookies to store information. Some are essential for the site to function, others help us improve the user experience. By using this site, you agree to the placement of these essential cookies. More information